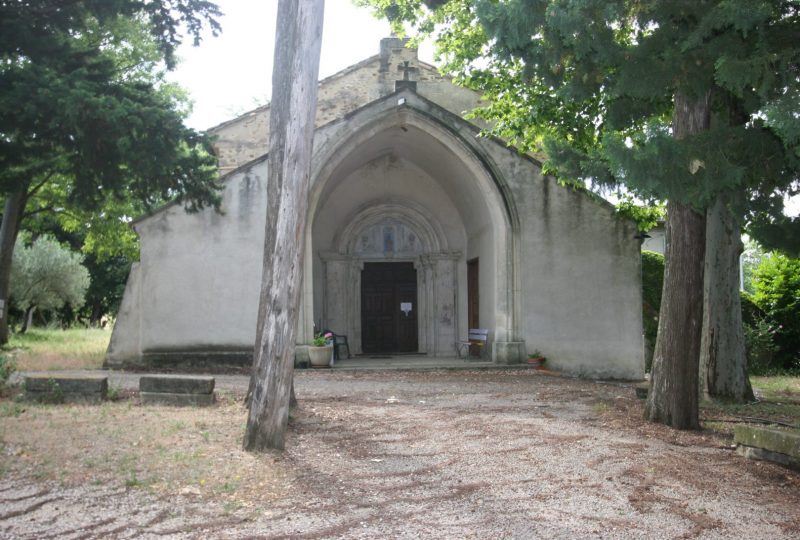 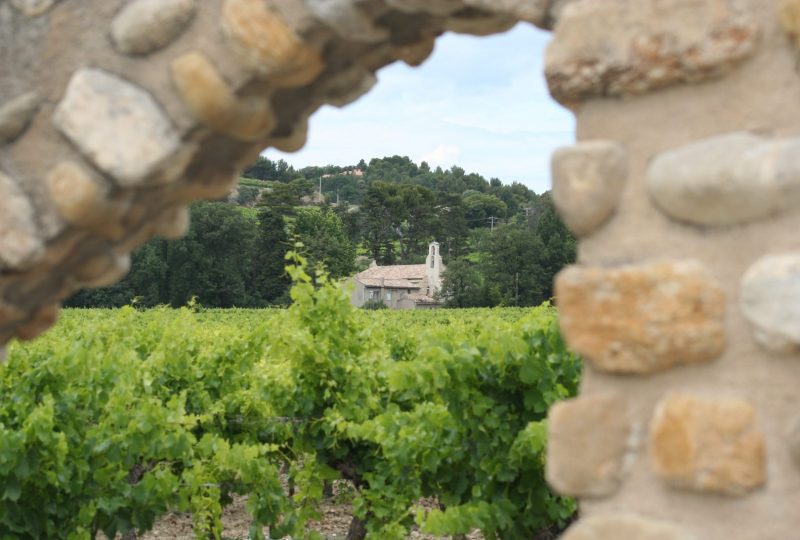 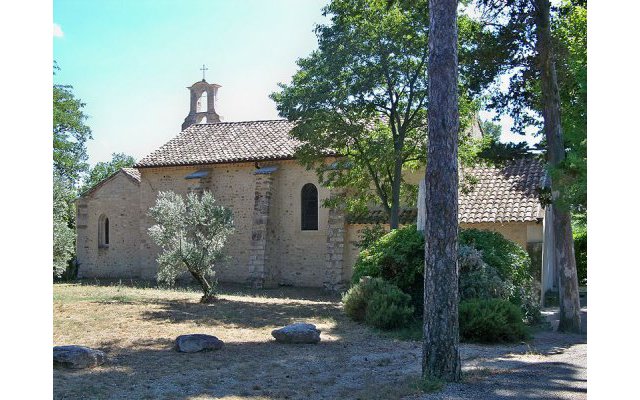 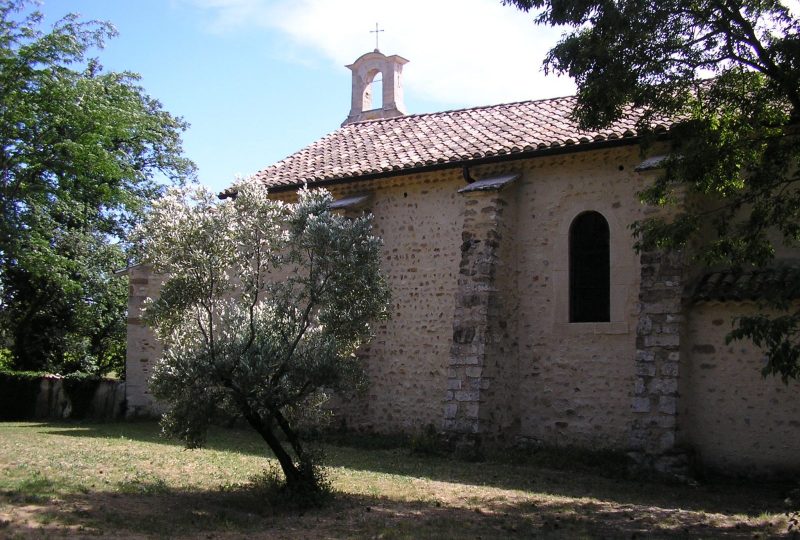 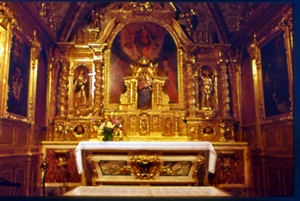 A small but splendid chapel in the middle of the vinyards.

According to the legend, a statue of the Virgo and Child is discovered in a drill by a wine grower in the XIIIth century. Transported into the church, the statue disappeared during the night. It was found the next day in the same drill. The phenomenon repeated itself three times, in spite of the presence of the guards posted near the church. The popular faith interpreted this as a miracle and a divine sign to build the Chapel Notre-Dame-des-Vignes on the place of the find.

We should note the extreme decorative wealth of the building. In the choir there is a beautiful gold-coloured wooden set of panelling dating from the beginning of the XVIIIth century, a tabernacle decorated with a statue made in polychromatic wood, retable realized in 1665 and 1666, as well as a main altar dating from 1778.
The Visannais people are particularly attached to Notre-Dame-des-Vignes. It has the reputation to have protected them from numerous dangers in particular from the plague.

In 1629, year of the big epidemic, the first consul Alphonse de Piolenc took a vow asking Notre Dame to keep the village away from the plague. On August 25th in 1629, on the day of the celebration of Saint Louis, King of France, he took a vow in the name of all the Visannais, to perpetually celebrate a weekly mass on every Saturday if the evil did not reach Visan. His wish was fulfilled : the local community was kept safe from all other contagions.