Only 6 km south of the Drôme Provençale, not far from Mont-Ventoux, a visit not to be missed: Vaison-la-Romaine, the city with its 2000 years of open-air history. It was so named in 1924 because of the many Roman remains found there. We don’t expect to see such a site in France!

The visit of the ancient site of Vaison-la-Romaine

Despite the size of the two archaeological sites, the visit proceeds without fatigue because everything is concentrated in the same circle whose central point is the tourist office. Imagine walking on cobblestones from the Gallo-Roman era, seeing the shopping district of the ancient city where you can still feel the past, and learning how families lived here.

From Puymin’s site, several paths through the shaded gardens lead you to the ancient theatre, which has become the ideal setting for many events that can accommodate up to 5000 spectators. For lovers of Roman history, the museum is a must. All kinds of antique objects are on display, including the original statues found in the pits of the theatre in 1912.

Below the Villasse site, the ruins of the old merchant city with its columns and sublime mosaics. It was the wealthy district where you can discover the public baths as well as sumptuous residences with a succession of rooms in succession. 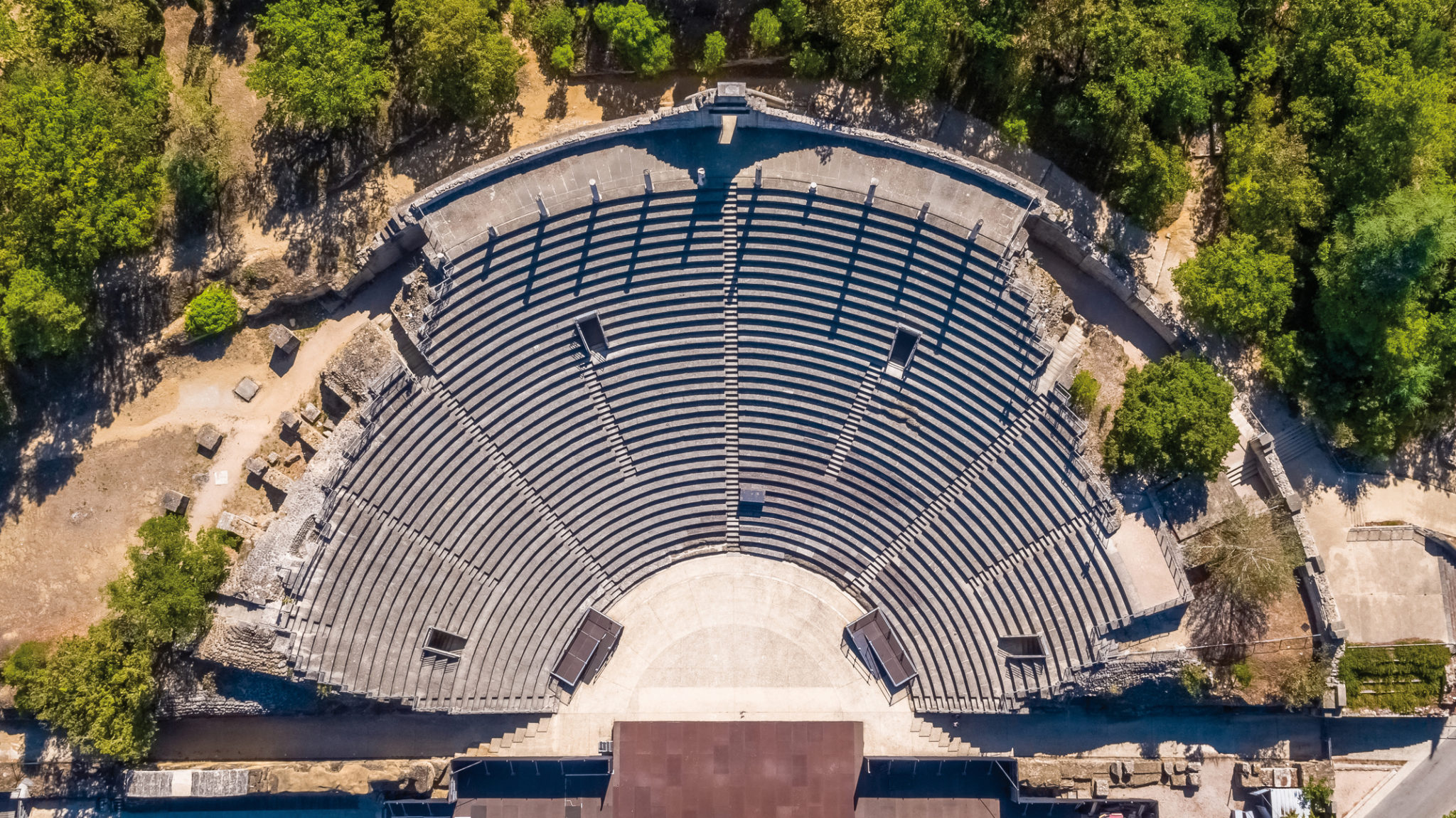 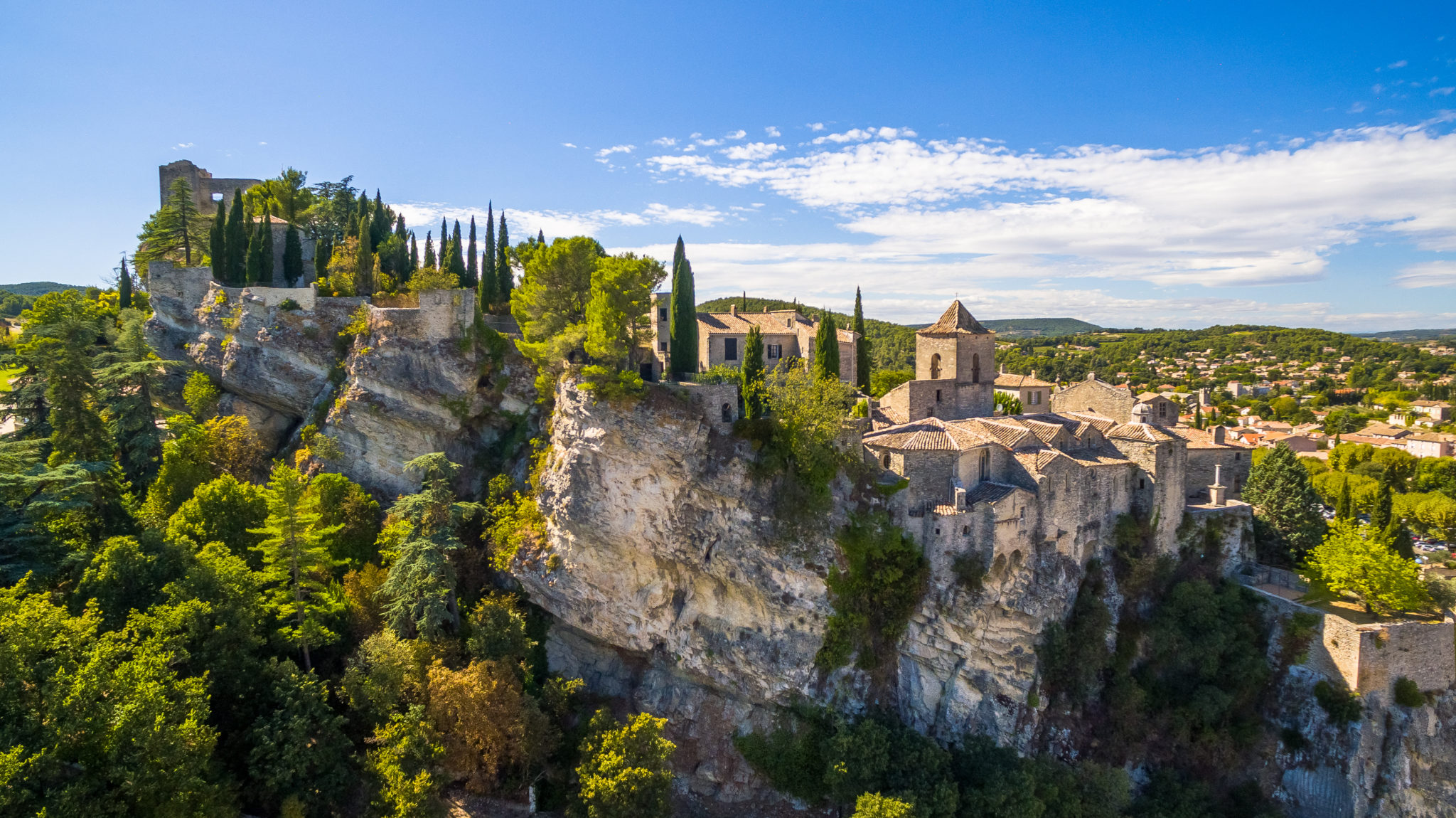 The medieval city and the castle Comtal

To visit the upper city you will have to use the magnificent Roman bridge, a real link between the modern lower city and the medieval city. Classified as a historical monument, it is one of the city’s major monuments. It has withstood the onslaught of time and the high floods of the Ouvèze (a river crossing the Drôme and Vaucluse rivers), including that of 1992.

On the other side of the river, you are in the middle ages! Clinging to the hill, the “Vieux Vaison” is not lacking in interest. The cobbled streets, the stone houses, the flower gardens, the fountains, the church… And the chateau Comtal at the very top which offers a magnificent panorama of Vaison.

The climb to the castle can be difficult, especially on hot days! Tasting a good ice cream on the way down is the reward 😉

The Palace of the Popes in Avignon