Where to see the vultures in Remuzat?

To see them up close you have to go to St May, 5 km from Rémuzat (follow the signs “Vautours”). Park the car in the parking lot and go for a 15 to 20 minute walk. If possible avoid hot days because the circuit is not shaded.

Arrived at the observation point, settle in… The ballet will start! The first rapaces fly far away, and fly towards you, on the Rocher du Caire, where they nest. Patience… they will soon approach you very close, with the feeling of almost being able to touch them. It’s breathtaking, almost magical, the vultures make their show in front of us and above our heads.

We are in the heart of the Baronnies provençales, on a natural site in the middle of the vultures with a breathtaking view of the valley… A real haven of peace ! Hikers will enjoy continuing the circuit along the ridges of Cairo Rock (about 10 km).

But why are there vultures in Remuzat?

Vultures disappeared from the south of France more than a century ago, largely because of the poison used to destroy wolves and bears. The ban on the deposit of corpses in the wild has also contributed to their scarcity. In 1987, the association “Vautours en Baronnies” launched the program to reintroduce wild and monk vultures.

Since then, we have witnessed the spontaneous return of the Egyptian vulture and the bearded vulture. The Vultures now evolve on a territory of more than 8000km2 whose heart of the colony is located in the gorges of the Eygues between St May and Rémuzat. 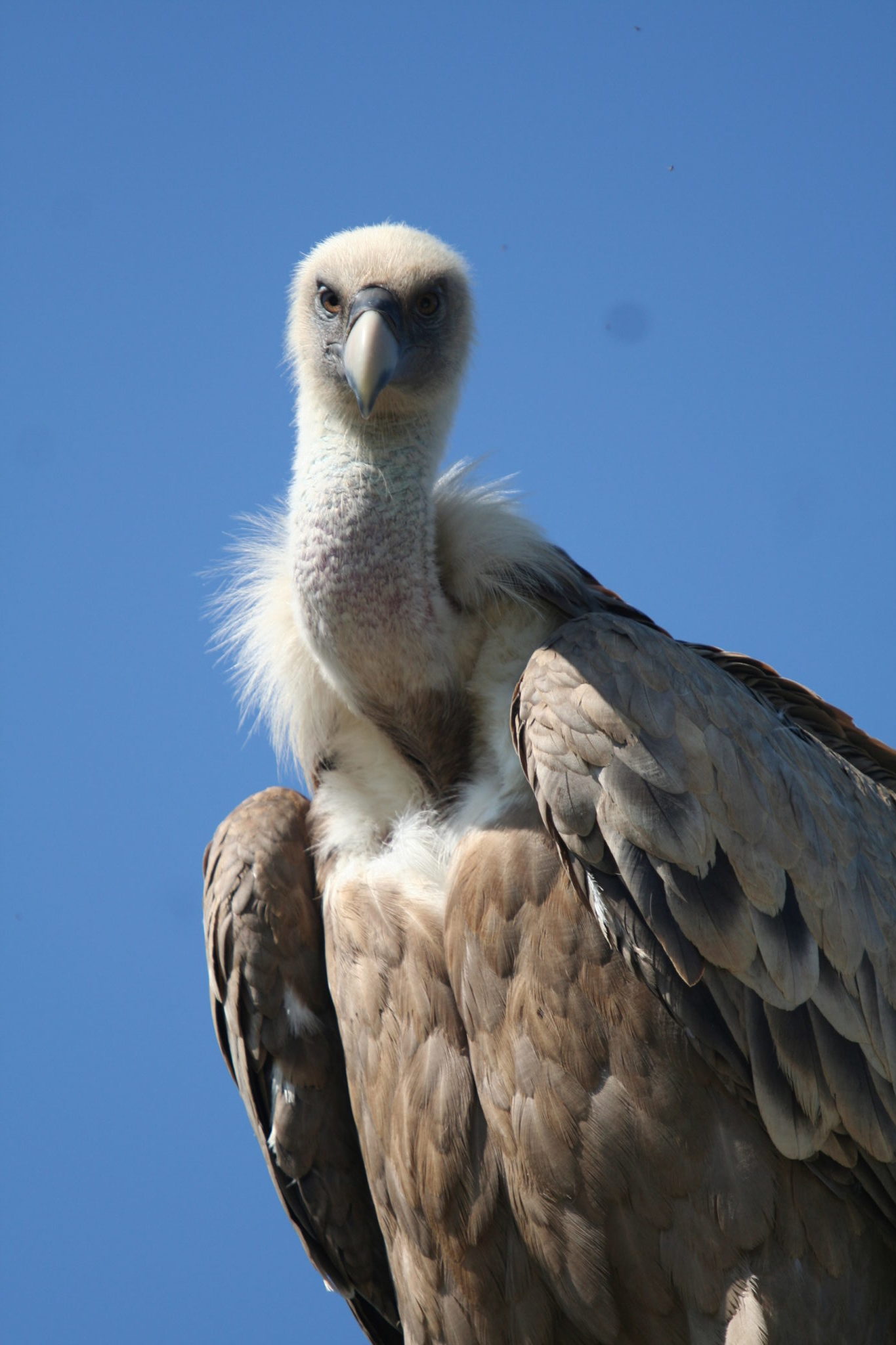 Discovering the vultures of Remuzat

The association “Vautours en Baronnies “organizes all year round outsides from the field to discover thees vautours, the reintroduction methods and obviously all the anecdotes associated with these reintroductions !

Visitors are accompanied by a ornithologist from the association that entrusts them with the necessary observation equipment to enter the intimacy of the vultures’ lives (binoculars for each participant and telescope). These outings take place most often in the gorges of the Eygues, near the village of St May and are aimed at all audiences (schools, hikers, naturalists…), starting from 6 people.

In addition, >several hiking trails allow you to discover vultures. For non-walkers, observation is possible from the Place de Rémuzat, a free telescope is installed.

If you want to go to the St-May observation site, go there preferably in the morning 😉

At the Maison des Vautours located in Rémuzat (and free of charge), visitors will be able to discover an exhibition, a film, and the retransmission of live film images.

Take a step back in time at the Enclave des Papes

Uncover the mystery of the black truffle