Oh lavender… We would dream of being able to share with you its pleasant fragrance that reminds us of all the scents of Provence, but even with our most beautiful magic trick we will not succeed…
Nevertheless, with these few lines, we offer you a trip to the heart of the Provençal Drôme, where from mid-June to mid-August, the lavender fields stretch as far as the eye can see.
So, ready to breathe the lavender in your lungs?

Let yourself be guided, we set the scene:

What breathtaking landscape ! You are facing a beautiful scene. Imagine this hilly landscape with contrasting colours thanks to its varied cultures of purple-blue lavender, olive trees, truffle oaks, vines and wheat. All around you the bewitching scent of flowers…

It brings joy, animates us and soothes us. Without falling into melancholy, it is difficult to remain insensitive to such a panorama!

Stop at one of the many viewpoints accessible from the top of a perched village, at a producer or distiller, or simply by the roadside, but as high as possible because it is even more spectacular, and…breathe!

There are several varieties of lavender, those that grow naturally in Provence are the fine lavender, the aspic lavender and the lavender. 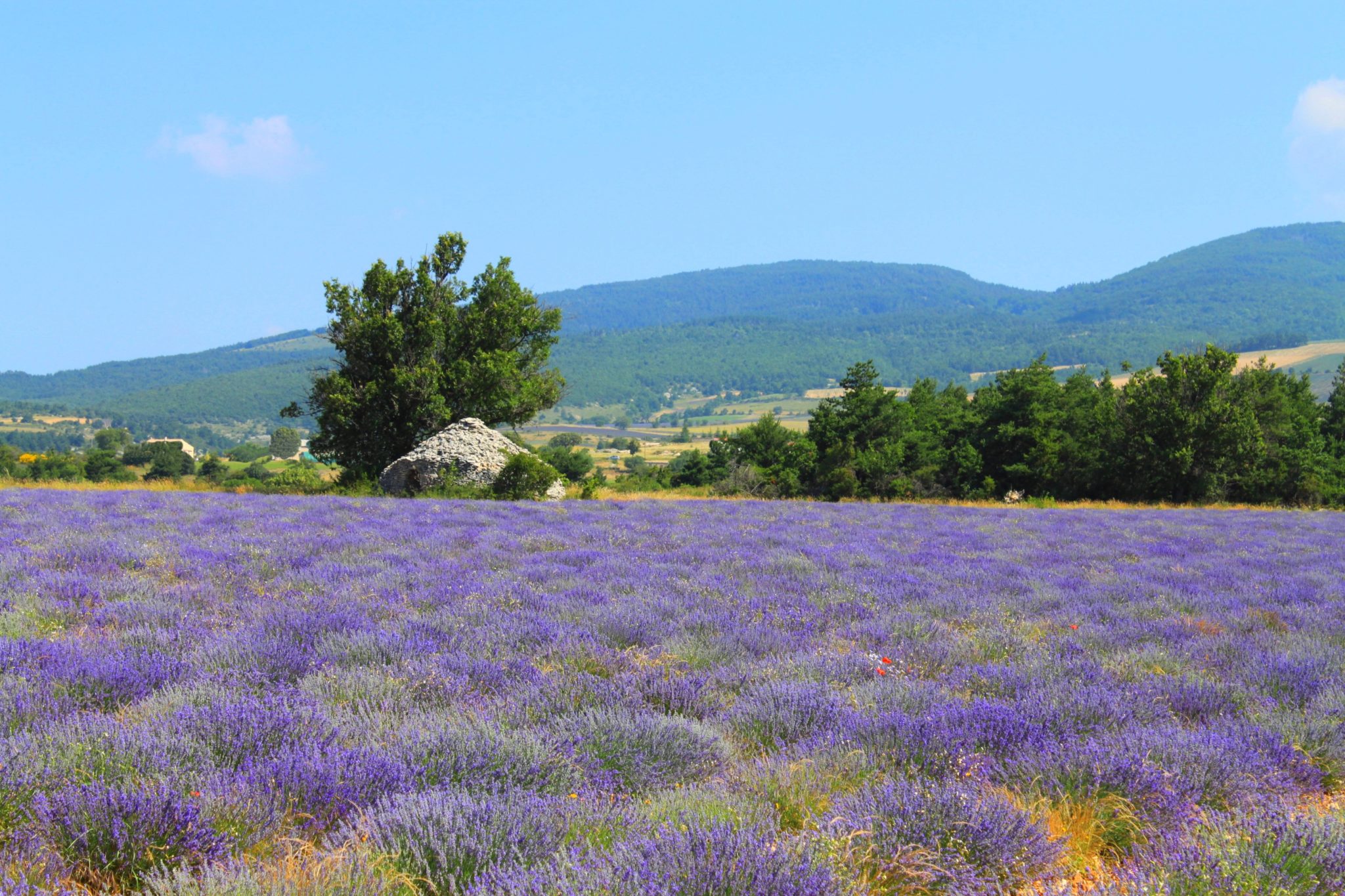 Where and when to see lavender fields in bloom?

In the Provençal Drôme, there are some everywhere, but depending on their location, lavenders will bloom more or less 15 days apart. The higher the altitude of the crops, the later the flowering time. No exact science therefore, because it is nature… In case of high heat, lavender will flower a few days in advance, the best is to ask our territorial tourist offices.

In general, the flowering of lavender fields begins in mid-June and ends at the end of July between the Rhône Valley (from Montélimar) and the beginning of the Baronnies (in Nyons). Later in the season, you have to go to the Baronnies provençales, between Nyons and Ferrassières (capital of fine lavender), you can see lavender fields in bloom until the mid-August, under the kind gaze of the Mont-Ventoux said the “Giant of Provencee” (this is where you will understand why it is called that).

Do not hesitate to follow the tours proposed by the Routes de la Lavande, you will find on their website much information about this magnificent plant, emblem of our territory. Many visits and festivals around lavender are organized in Drôme Provençale.

Pull out your cameras ! 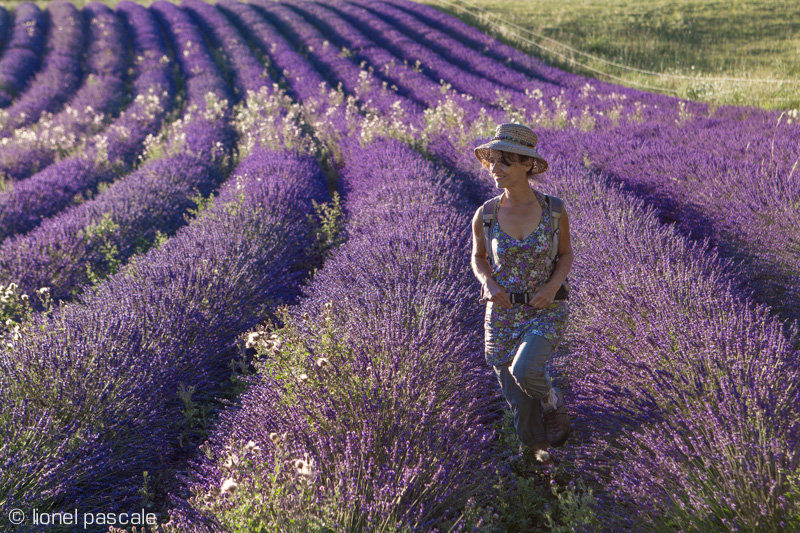 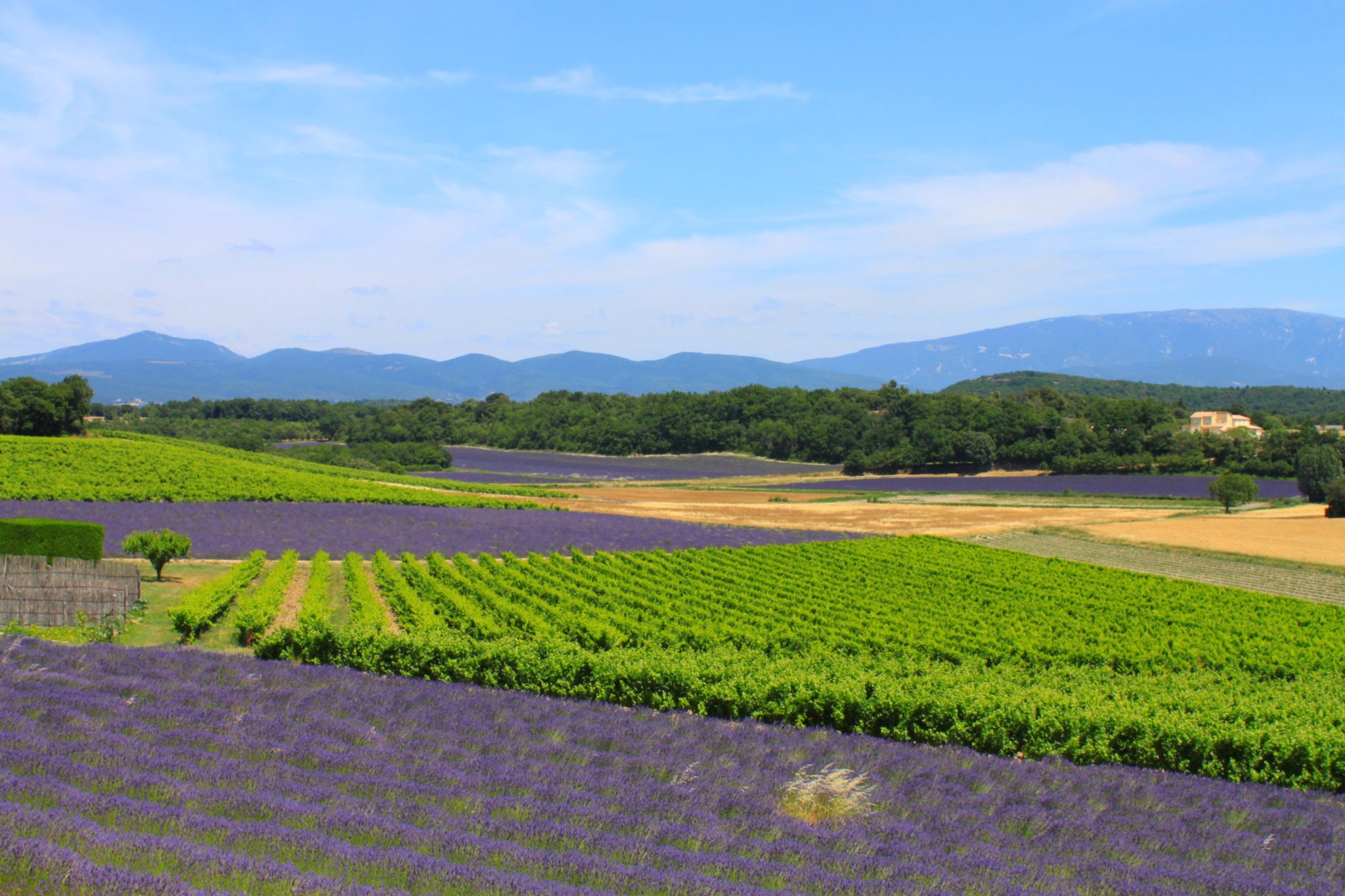 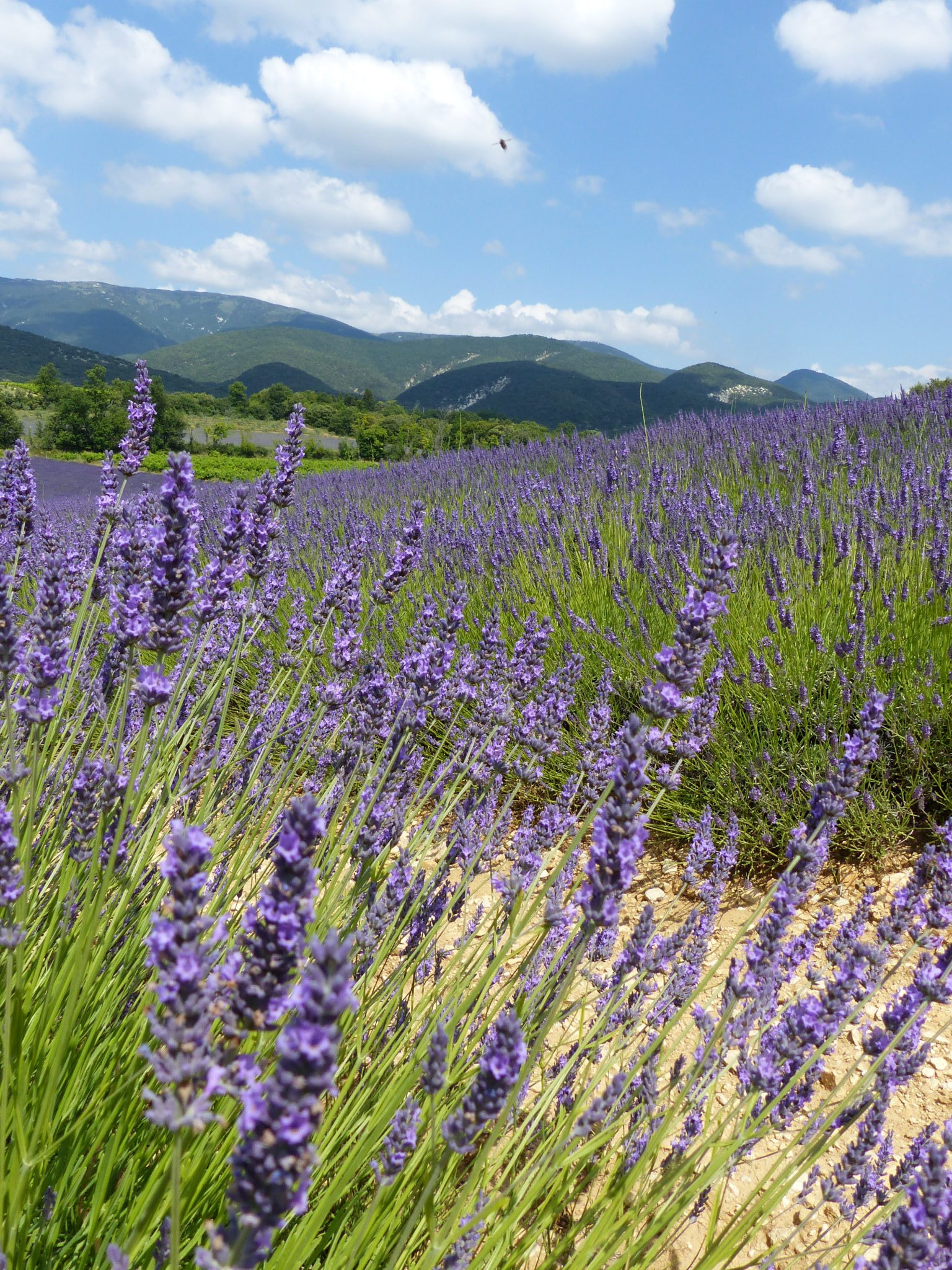 The many uses and virtues of lavender are known since antiquity. It is recommended to fight anxiety, nervousness and insomnia, but also to relieve rheumatism and treat respiratory tract infections.

In Provence, lavender was used since the Middle Ages for the composition of perfumes and medicines, but it was from the 19th century that culture developed with the rise of perfumery.

Stroll around our atmospheric “provencal” markets